From executive producers Brian Marchetti and Maria Pendolino comes the second season of Pzazz 101, the hit webseries created and performed by Wade Dooley. Join Mary Shennanbargger, former performer-turned-teacher, as she helps Broadway’s best and brightest find their footing on the Great White Way. She knows everything there is to know about entertainment and now, she’s ready to share the wealth if you’re ready to listen. Pull up a chair, grab a Werther’s candy and get ready to say “WOW!” 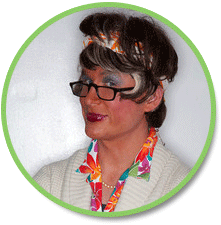 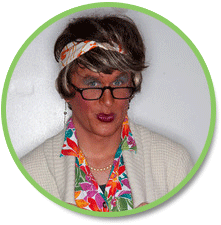 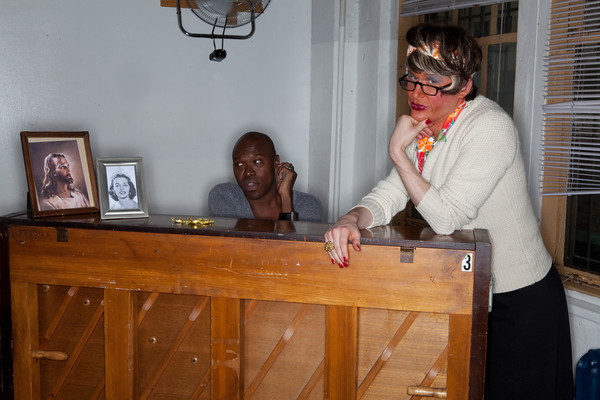